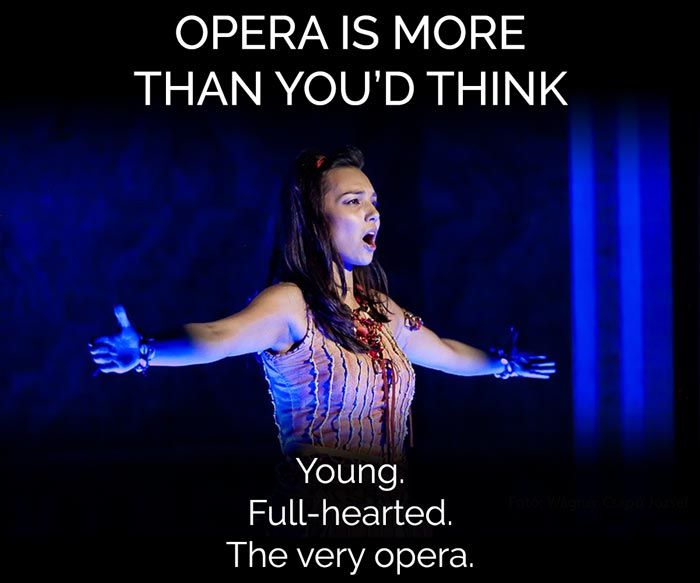 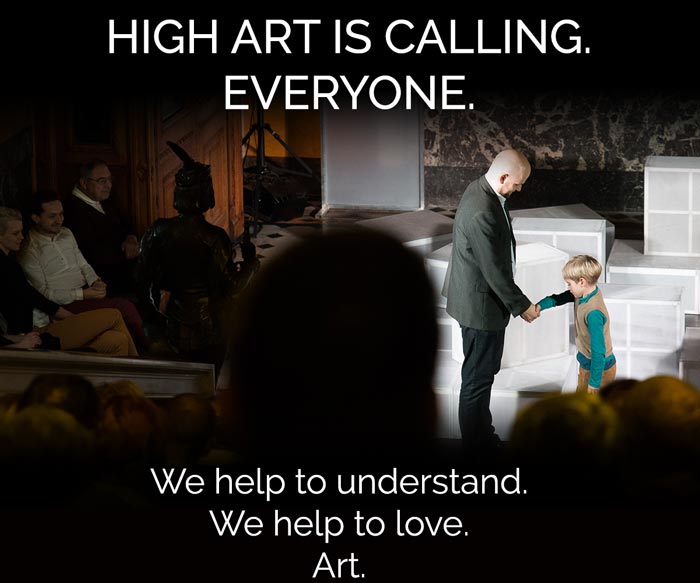 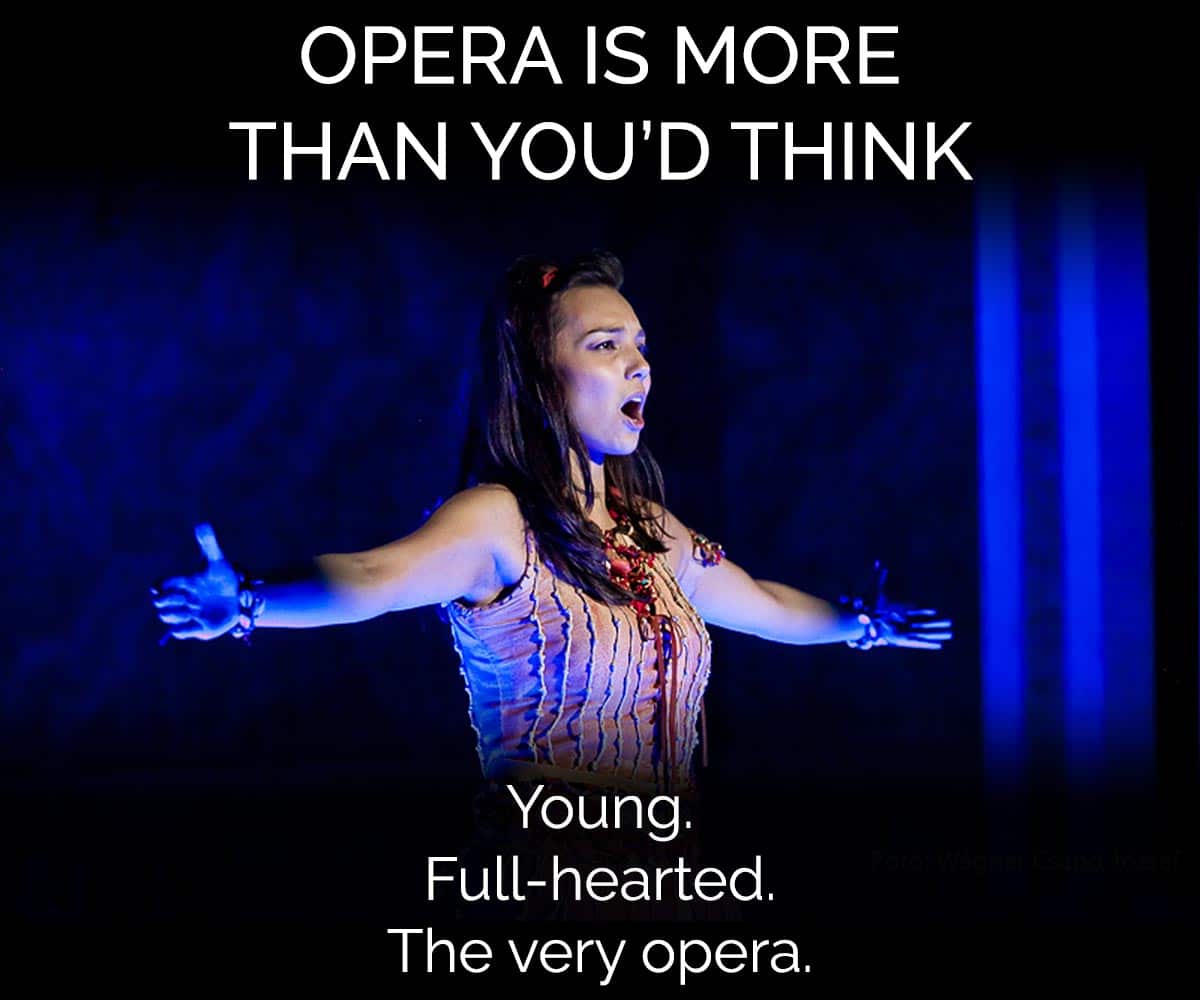 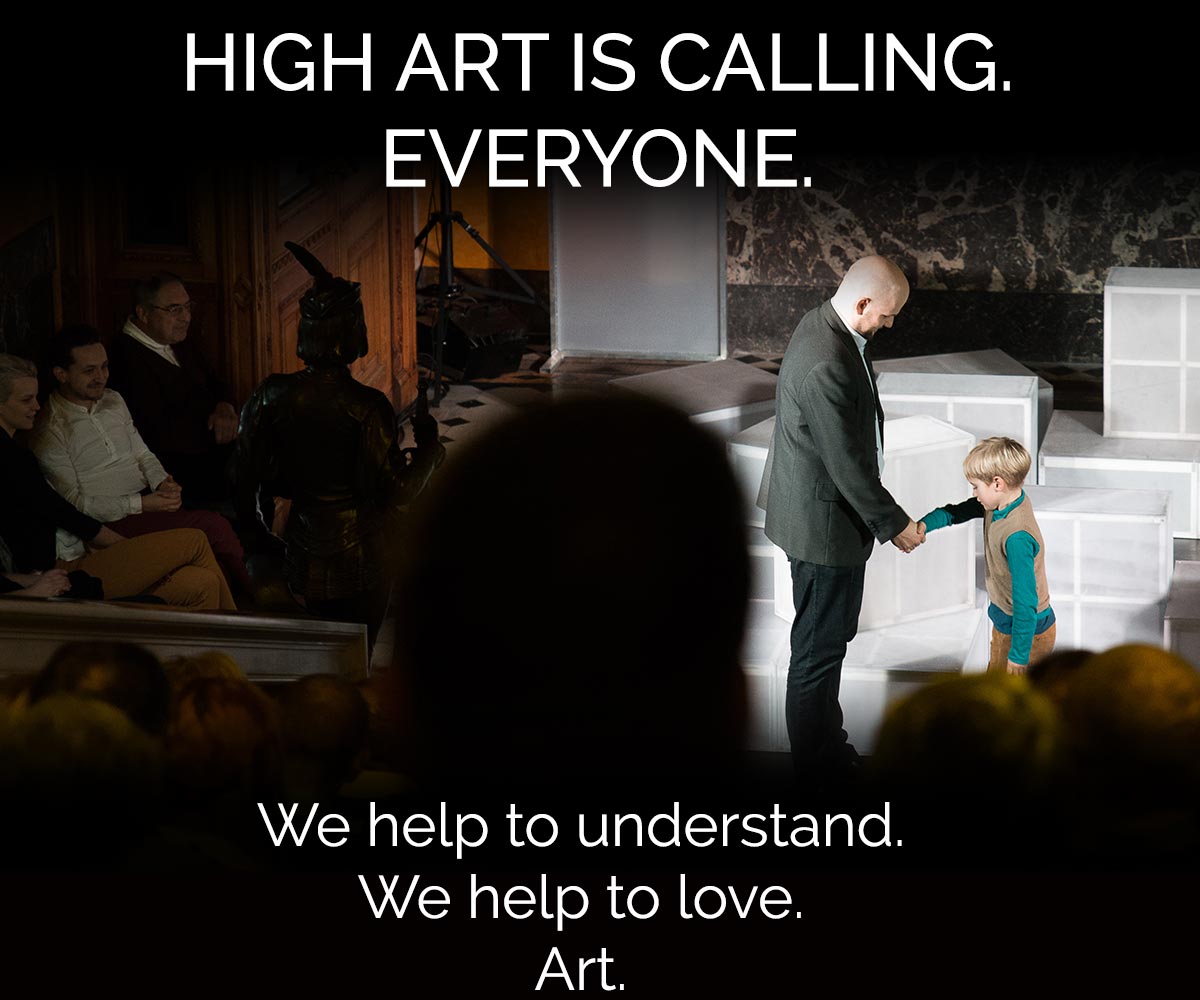 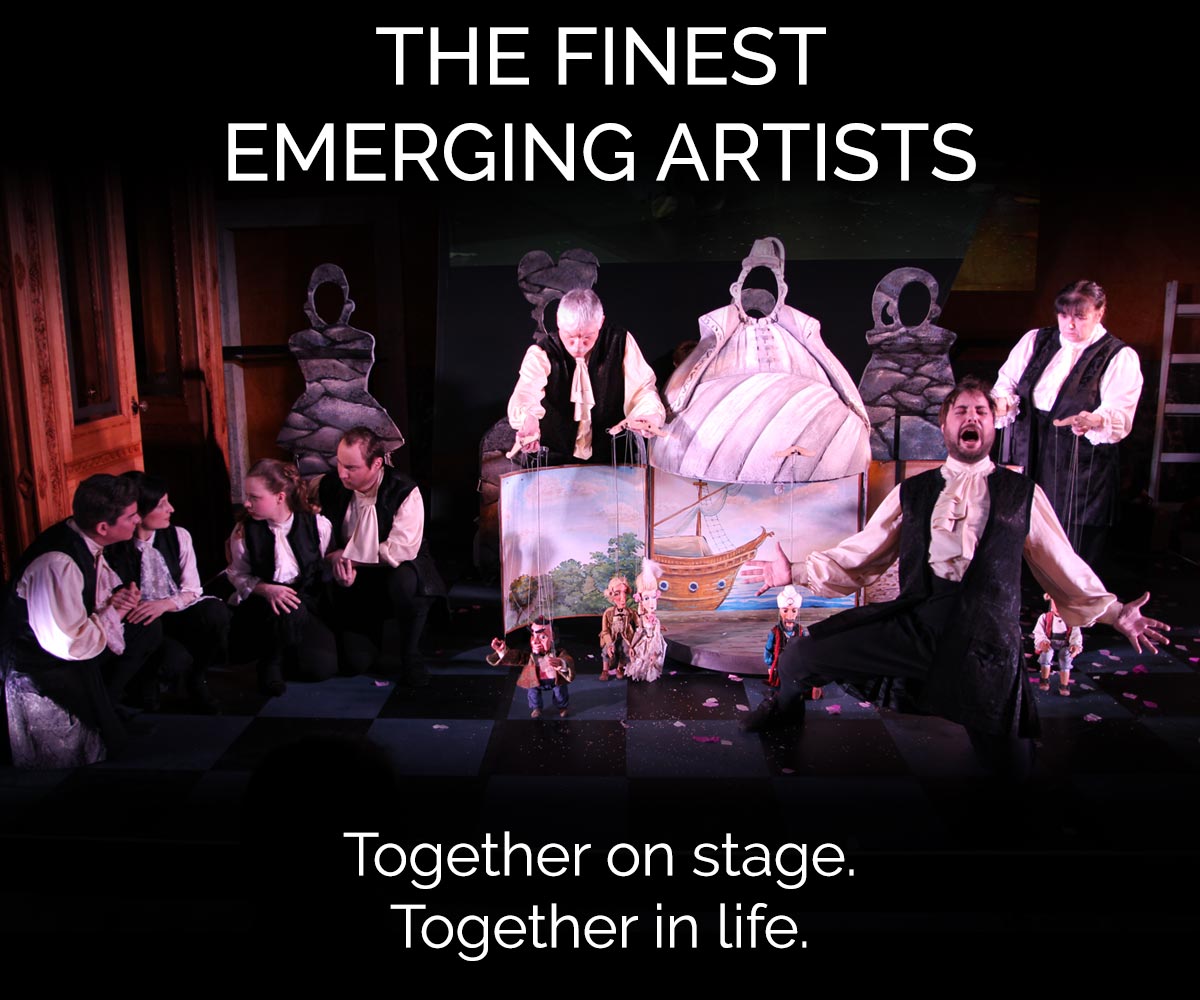 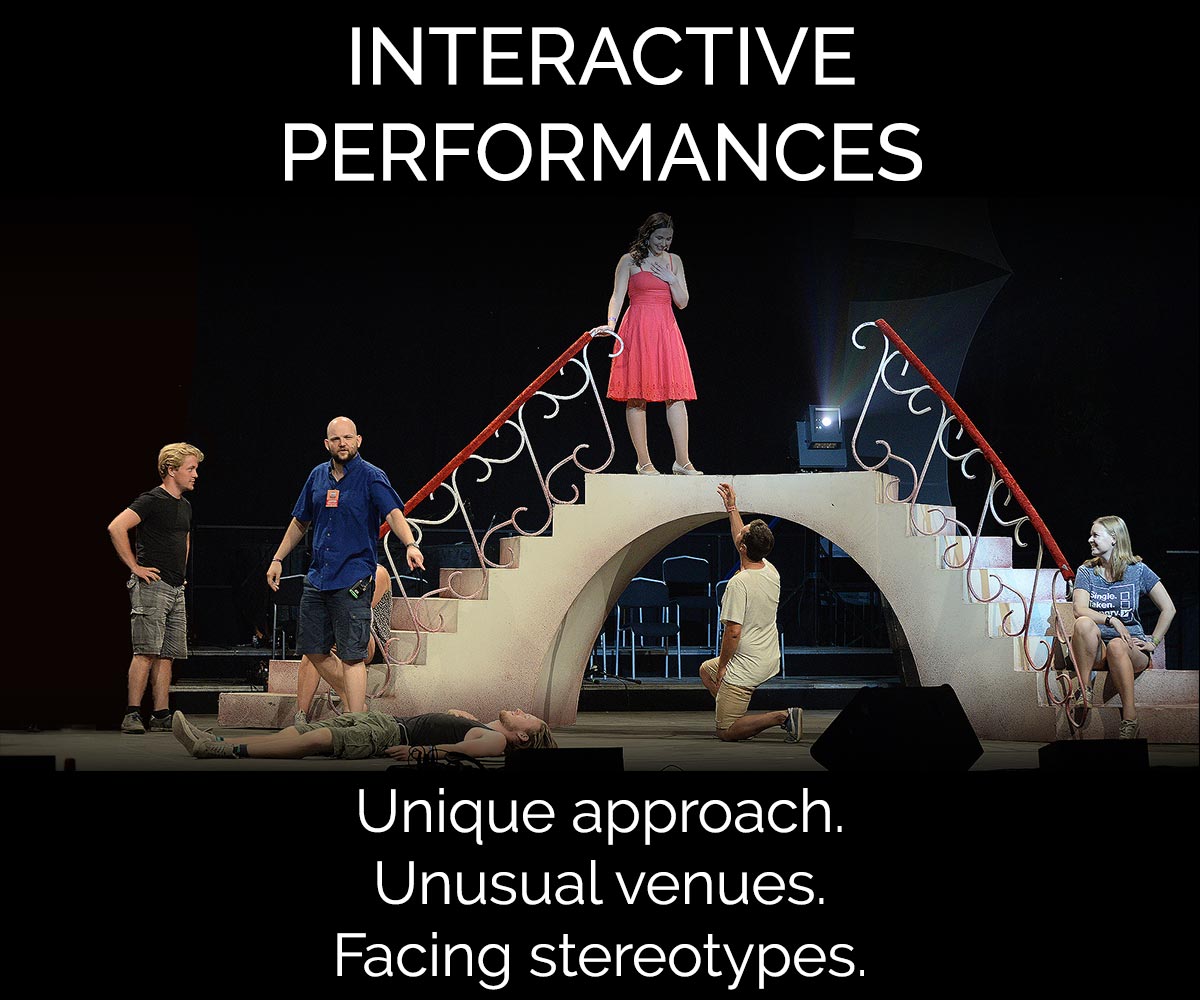 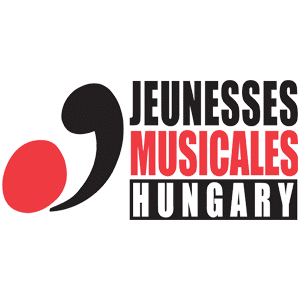 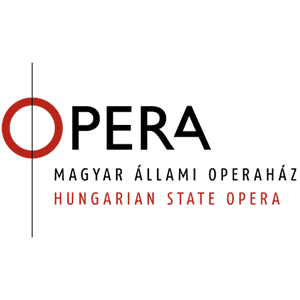 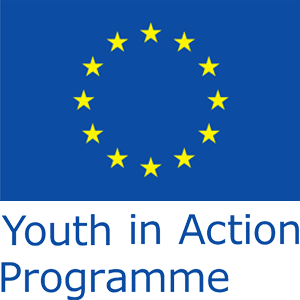 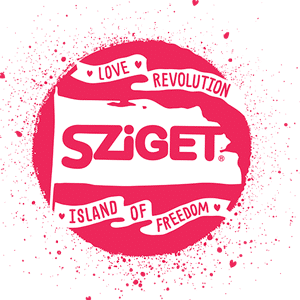 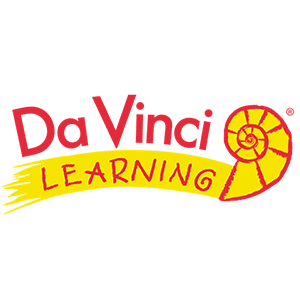 Moltopera - why are we needed?

Did you know that some shops in London use classical music to keep suspicious youngsters away?

Did you know that according to the BBC, half of teenagers 'never been in a theatre'?

Did you know that according to Classic Fm's survey Millions of Brits never attend opera because it's 'too posh', 'too long' and 'too expensive', 'being full of words that are difficult to understand' - mentioning the classic stereotypes?

This is where Moltopera steps in.

"I warmly support Moltopera and its music director in their hard but beautiful task.
Wishing you all the best in your crusade!" 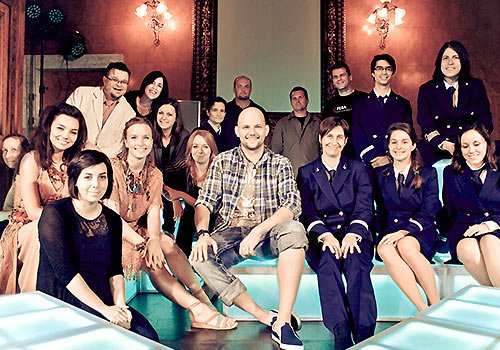 Moltopera - what do we do?

Once in a radio interview, the reporter asked Laszlo Agoston, Moltopera’s founder and director, who is their main target group and was very surprised by the answer:

We know that being remote from classical culture can happen in all ages and all circumstances. We target those who had no chance – or just missed it – to learn about classical music and now feel like they can not enter the world of high culture without somebody’s help. We also try to visit districts and communities especially where classical music is lesser-known and rarely performed.

Did you know that the average age of audiences for classical music in the United Kingdom is steadily increasing (only 7% likely to be aged under 31, while ex. in France it's 17,4%)? We also visit schools and youth communities directly to open the door of classical music for them.

We give them a key to understand and appreciate the greatest art pieces of humankind - not just opera, but through the example of opera all the so-called 'high art'. We show them that they must not fear to immerse in seeking the meaning, analysing, and we encourage them to be critical!

Moltopera has been founded in 2011, and we have reached over 100 000 young people in 3 countries since. Mostly teenagers from very different cultural backgrounds and social circumstances.

"They have an extraordinary devotion and passion for making opera accessible for young people, that pairs with great musical and artistic quality." 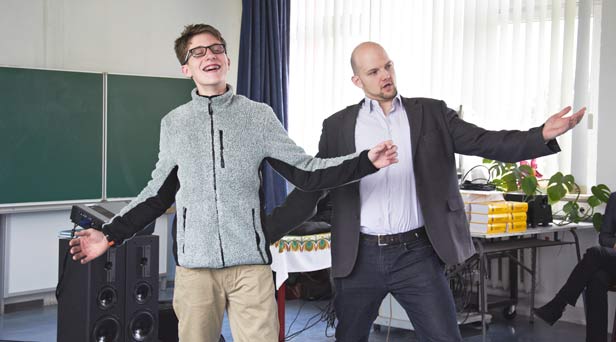 As we always work with emerging artists, we have already been the 'incubator' for more than 70 fascinating musicians, who have won many prestigious awards, succeeded in international competitions and became acknowledged performers since

Laszlo Agoston, the founder of Moltopera, was appointed a Nordic Goodwill Ambassador and gathered a followership of 145,000 on Facebook proving his abilities.

At Moltopera, we think about ourselves as a company of friends, a family, and we cordially invite young people to join us.

Join Moltopera, join the world of opera looking beyond the stereotypes and build a world where more and more people are able and ready for complex thinking.

"I strongly believe in their methods and their message thus I’m happy to give my highest recommendation." 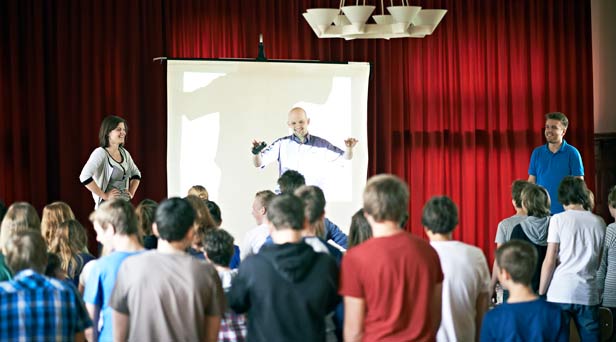 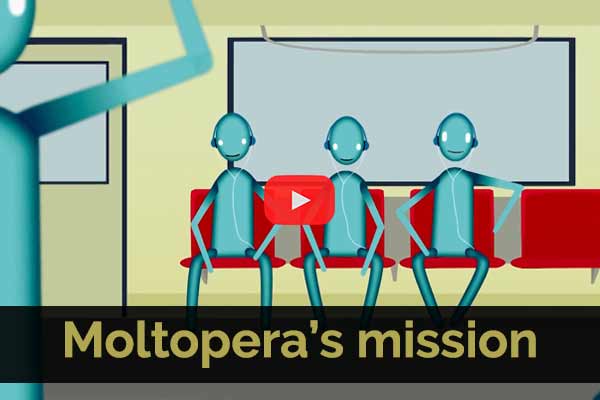 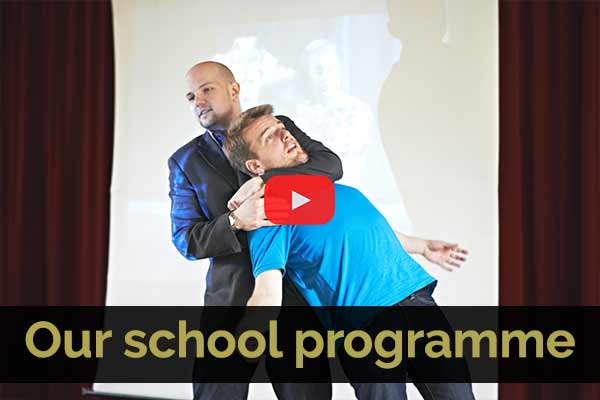 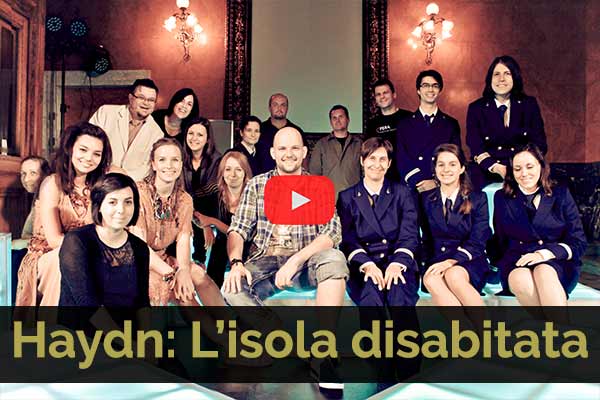 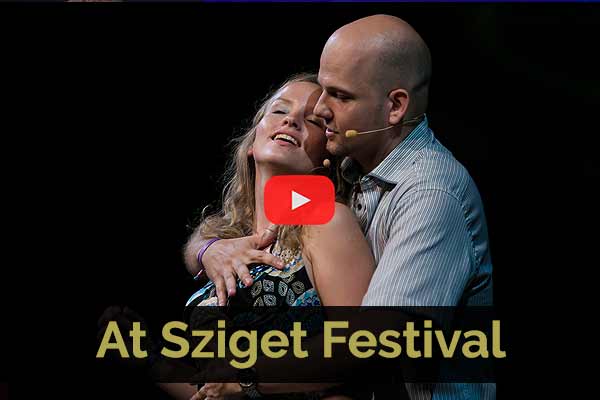